Rob commenced way back in 1988 for his first stint of employment with isGroup when computers were in their infancy.

Rob had graduated with a BA in Silversmithing and Jewellery at Birmingham University and started his career as a Production Operative, at Impact Signs. His skills of product design, solving complex manufacturing issues and his adherence to high quality standards soon moved Robin to Senior Production Operative.

Impact Signs was quickly building a reputation for excellent customer service and the ability to manufacture quality signage, which included roll outs for Manweb, Redrow, Dairy Crest, and Chartwell Land. 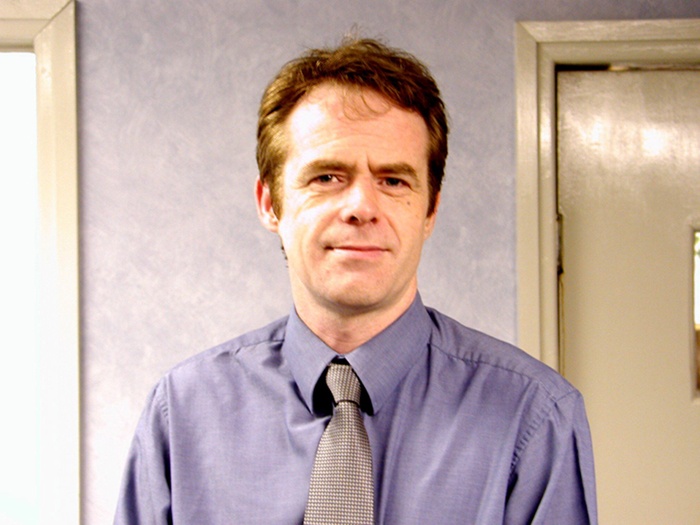 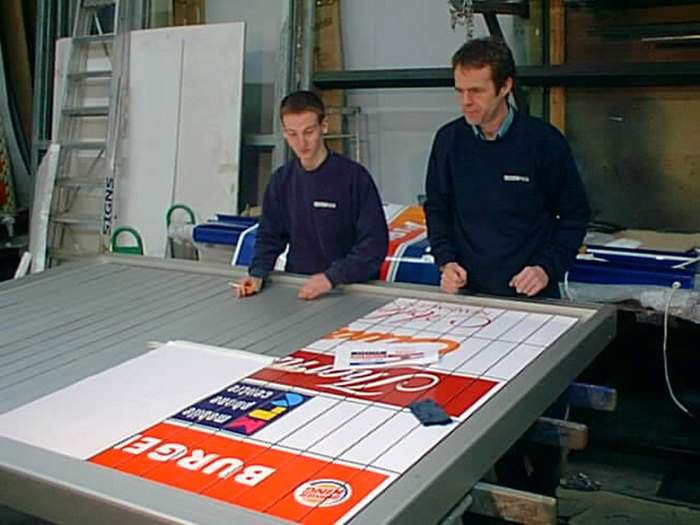 Rob produced hand design drawings for isGroup’s first totems and wayfinding signage at the Greyhound Park, which included solving an acrylic oval sign for the first Pets at Home.  Rob left the company mid-90s, returning in 2001. His return prompted the development to manufacture totems and ever since this time Robin has been involved with all of isGroup’s award winning signage- including Alderley Park, Albert Dock, Rochdale Canals, Pier Head, the Printworks, Storyhouse and IM Properties. Without Robin these schemes would never have got off the ground and demonstrates how Rob has played a key role within isGroup. 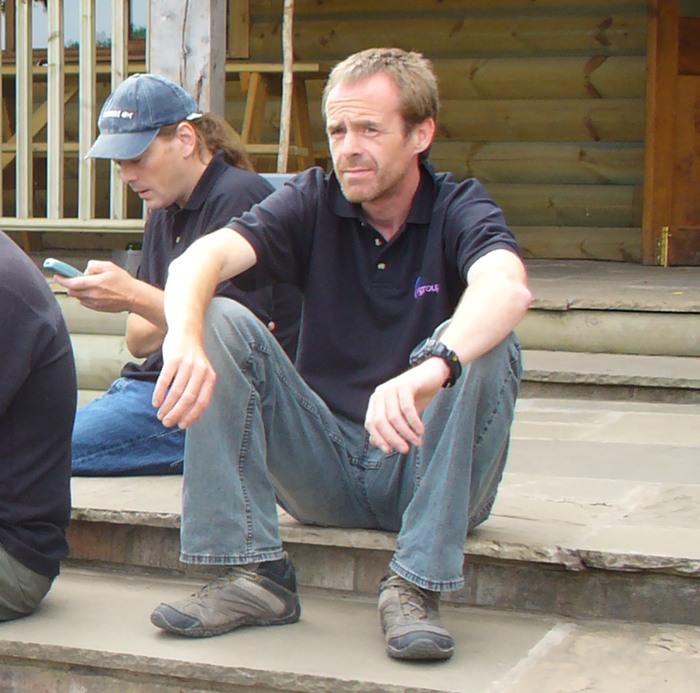 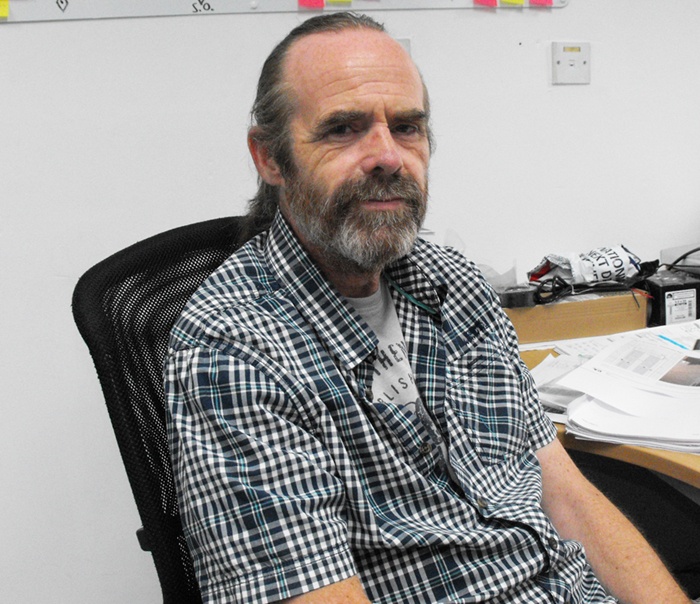 “Rob you are a true gent, and the company owes you a deep gratitude for your contribution, thank you for your 20+ years of continual service”. Jane Whitehouse, MD, isGroup. 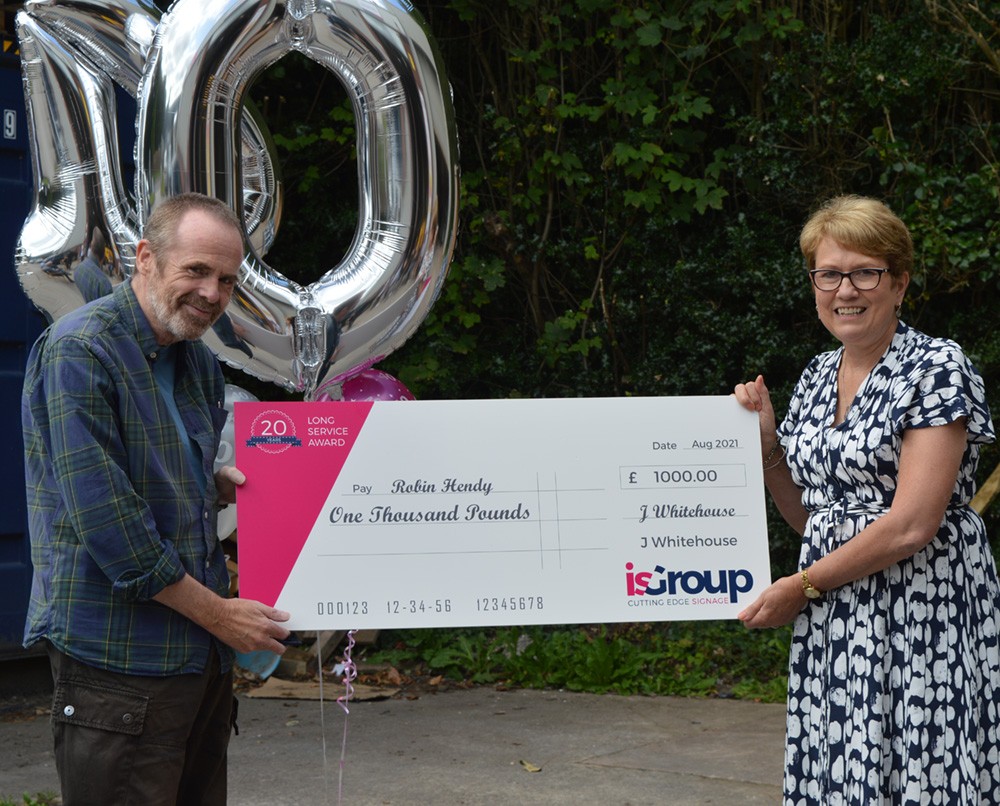 Ian has worked continuously for Impact Signs/isGroup for over 30 years, starting in 1991 fresh from university after completing his studies in graphic design. Ian joined the team of 14 to focus on both graphic work and assisting on the shopfloor.  Ian was involved with large contracts such as the resigning of all council buildings in Cheshire, Halton, and Warrington as well as the park and ride signage for Chester Council. The work was varied, and Ian as always was willing to lend a hand in any area of the business. 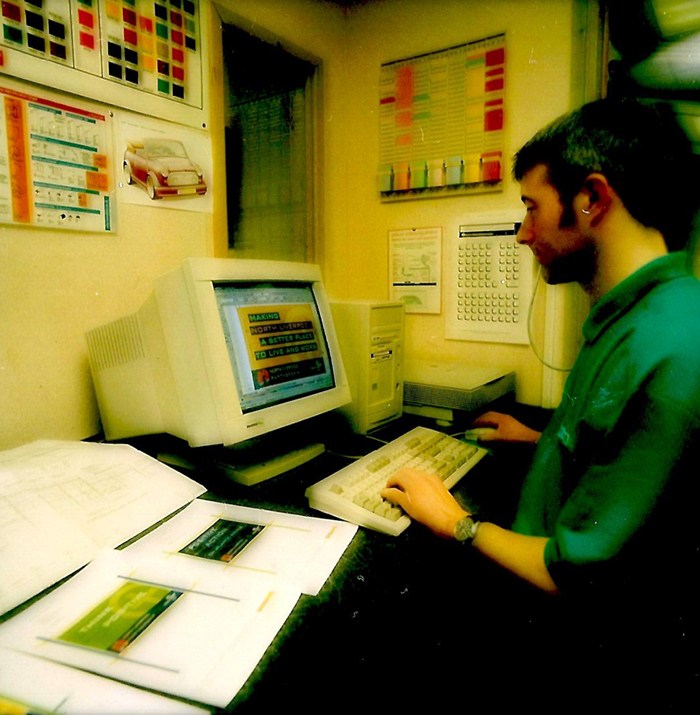 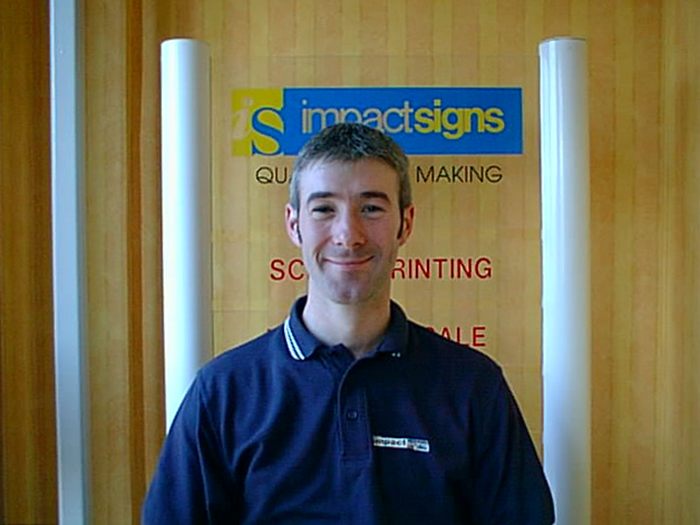 Ian has tried his hand at most roles within isGroup including sales, but he has excelled in graphic design and project management. When asked what his greatest achievement was over the 30 years, Ian replied without hesitation “durability and having a thick skin”. 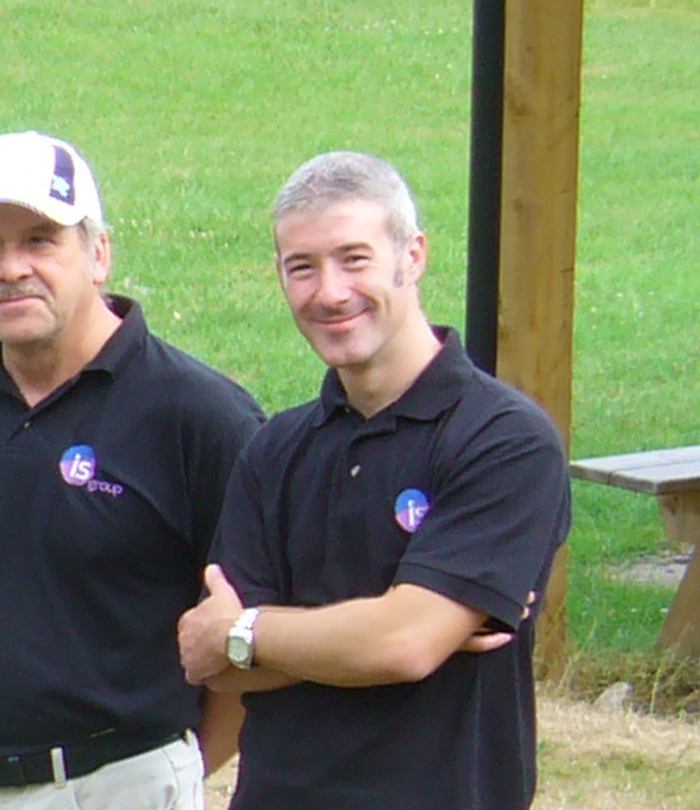 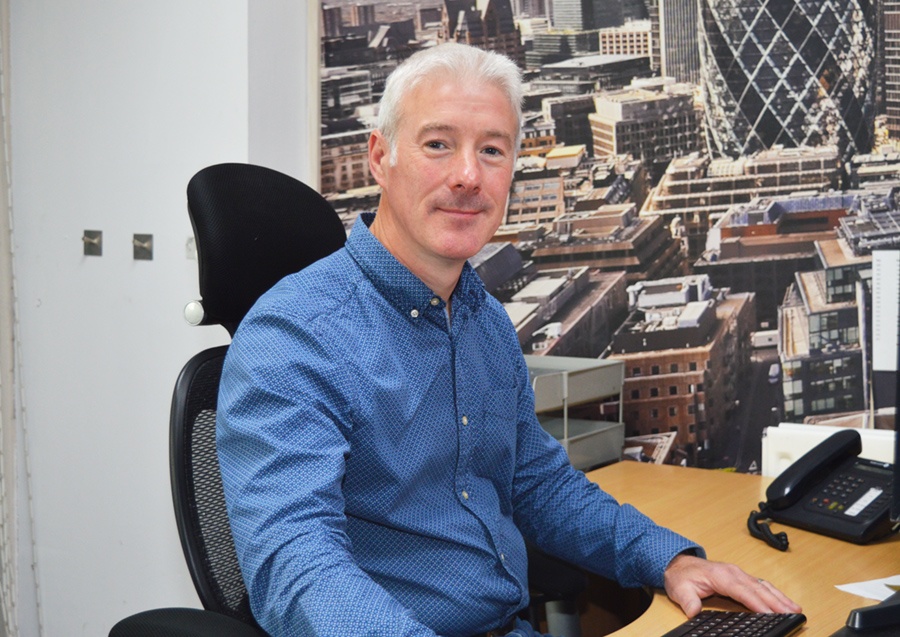 “Ian, we thank you for having a thick skin and persevering for a 30-year roller coaster of a ride. Congratulations and a heartfelt thanks for a job well done.”. Jane Whitehouse, MD, isGroup. 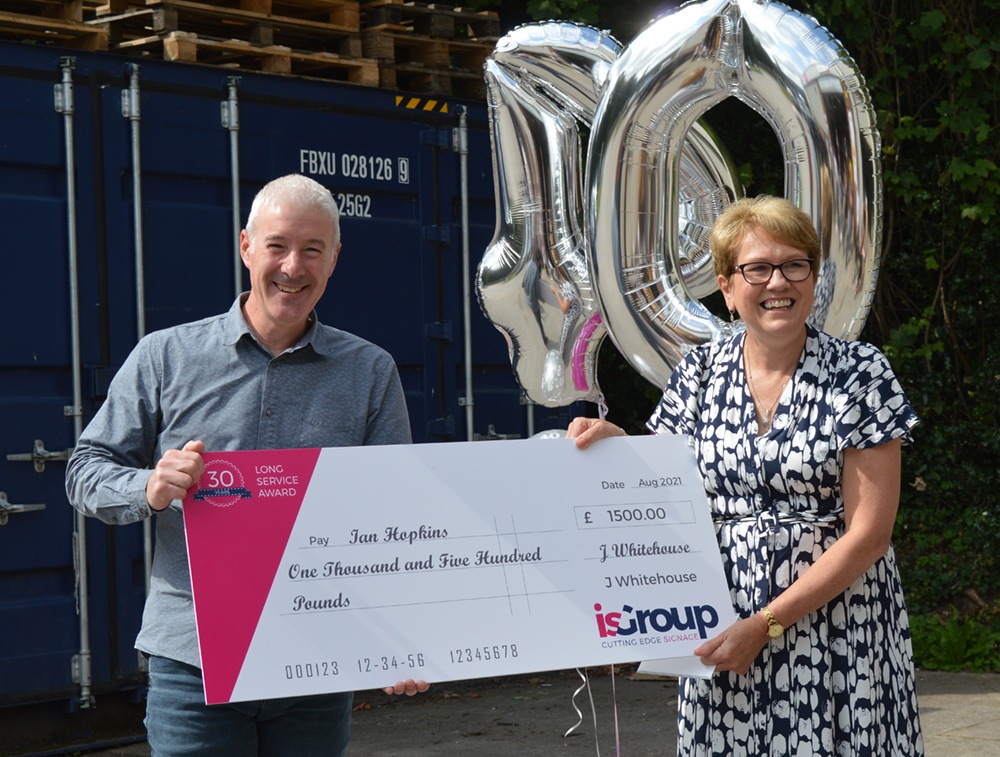 5 Reasons why you should be using digital signage

Digital Signage is a major new force in the signage sector. If you go into any large Retail Park or Shopping Centre you can already see one sector that has...

Glade of Light Memorial Opens to the Public

isGroup Signs had the honour of working with Galliford Try Civil Engineering And Construction to provide Wayfinding signage for Manchester City Council for the Glade of Light Scheme, the touching...

Digital signage is all around us you probably know more about digital signage than you think and you have likely engaged with it in the past week. We’ve all found...